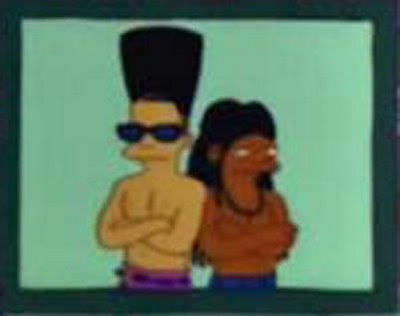 Posted by fayes video at 5:20 PM No comments:

That's fine. I just felt the need to defend myself and my gift when I got booed. Because that's was simply unacceptable for a gift of that caliber.
NEEN
Posted by fayes video at 8:11 PM No comments:

The following three posts are in reference to each other. To understand the matter please scroll down to the post titled "Holifayes" and then go up.
Posted by fayes video at 7:55 PM No comments: 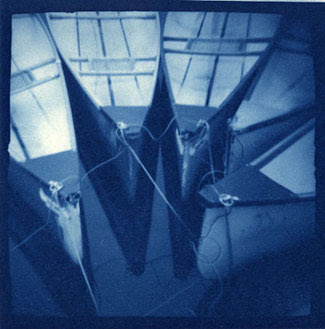 To further clear up the matter...
Patrick's gifts were both traded 3 times. Rachel opened the cyanotype kit, Mathew stole it, Federico stole it from Mathew and Rachel stole it back.
To be honest, it is a pretty awesome gift.
Posted by fayes video at 7:47 PM No comments:

Dear Blog,
Just to clear things up:
I, Nina, ALSO brought shark teeth, a red light bulb, a COLLECTIBLE star wars pez dispenser, and an ENTIRE sterile nurse's outfit. Not JUST movies. PLUS, there were 2 of them, they were VHS (which they no longer make), and they were "Willy Wonka and the Chocolate Factory" and "Robin Hood", the Disney animated version- 2 AWESOME movies. So don't listen to Patrick, he's only jealous because he didn't have the creativity to come up with anything better than an Aquarius gift card and a sunlight printing kit. Apparently it also got to him that MY gift was in higher demand than his, because it was traded the maximum 3 times, while only his Aquarius gift card was traded that often.
I welcome your rebuttal.
NINA G.!!!!!!!!!!!!!!!!!!!!!!!!!
Posted by fayes video at 7:19 PM No comments:

Dear Fayes Blog,
So the space baby's birthday came and went. Phew. Things have been going sorta slow lately. It's not raining as much as I thought it might this season.
The Fayes Holiday party was a blast! We ate/drank all night and played "celebrity." Nina brought movies to the gift exchange. Booooooooooooo.
Lot of good movies coming out lately. Last night I saw 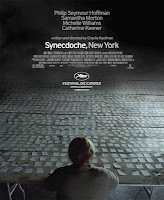 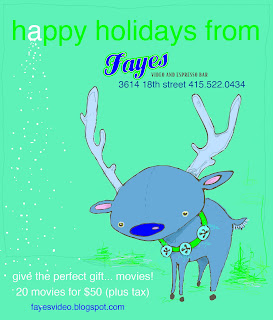 Need a Gift?
Want something to stuff in a stocking?
Have a movie lover in your life?
Why not give a gift that gives for a little while....
A Fayes Video Gift Certificate!
3 levels available!
5 rentals, 1o rentals, and the best deal... 20 rentals!
We have cute and cuddly looking gift certificates that will melt anyones heart.
Posted by fayes video at 9:51 PM No comments:

All your favorite songs 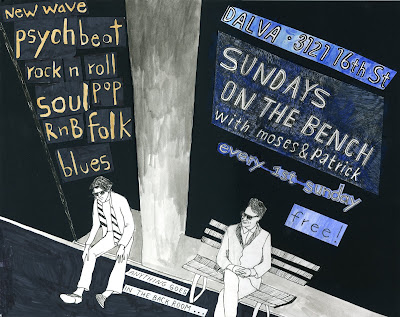 EVERY Sunday until Jan!!!

Then every 1ST Sunday until...
Posted by fayes video at 7:54 PM No comments: 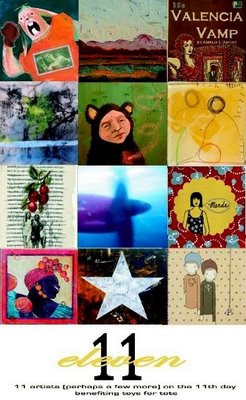 Come check out the benefit show at the Reaves Gallery in Hayes Valley. Your very own Mike McConnell has made some small works for the holiday (affordable)  and some of the proceeds will go to Toys for Tots. More info at : www.reavesgallery.com
Posted by fayes video at 12:13 AM 1 comment: