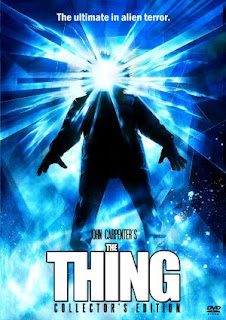 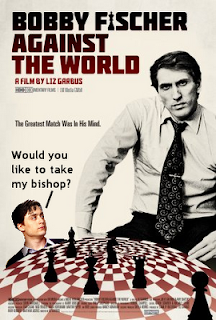 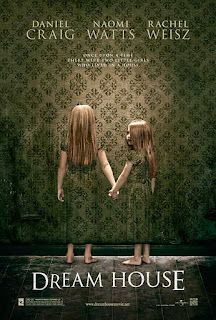 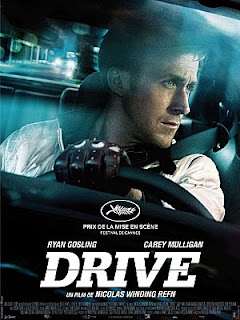 Lots of good movie watching to be had this week with handsome leads. New Ryan Gosling in DRIVE Daniel Craig in DREAM HOUSE and Justin Timberlake in IN TIME then throw in a monster movie and a movie about chess and you're week is over before you know it.
Posted by fayes video at 2:31 PM No comments: 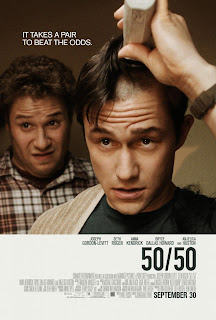 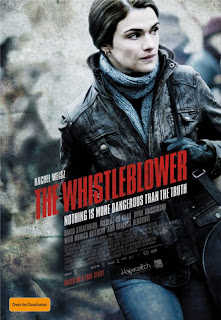 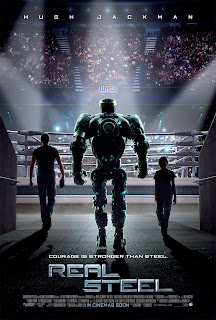 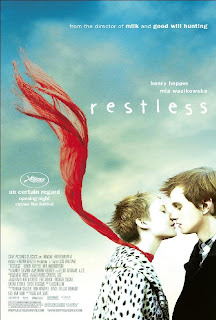 Posted by Katie Hood Morgan at 8:51 PM No comments:

Bucky Larson: Born to be a Star: I knew a Matt Larsen in high school, this movie is not about him

Ides of March: Jesus, Ryan, give it a break, you don't have to be in all the films. go relax and learn a new hobbie, like baking humble pie or something.

Courageous: Cops that are dads too. no way. get out.
Posted by fayes video at 11:00 PM No comments: 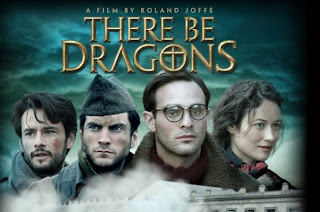 There Be Dragons
Arising out of the horror of the Spanish Civil War, a candidate for canonization is investigated by a journalist who discovers his own estranged father had a deep, dark and devastating connection to the saint's life. Stars Dougray Scott, Charles Cox, and Wes Bentley. 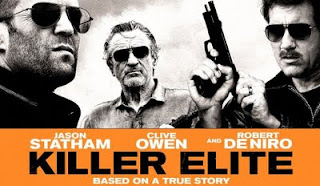 Killer Elite
When his mentor is taken captive, a retired member of Britain's Elite Special Air Service is forced into action. His mission: kill three assassins dispatched by their cunning leader. 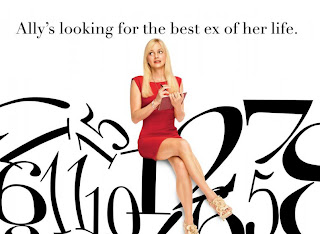 What's Your Number?
A woman looks back at the past twenty men she's had relationships with in her life and wonders if one of them might be her one true love. Anna Faris and Captain America Chris Evans star. 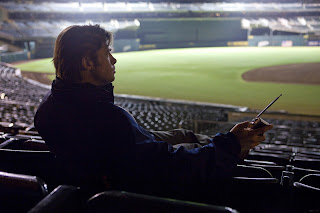 Moneyball
The story of Oakland A's general manager Billy Beane's successful attempt to put together a baseball club on a budget by employing computer-generated analysis to draft his players. Written by Aaron Sorkin and starring Brad Pitt, Jonah Hill, and Robin Wright. 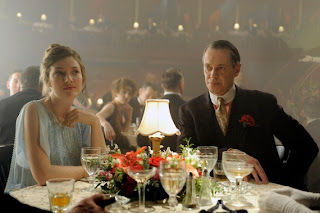 Posted by Katie Hood Morgan at 7:23 PM No comments:

It's a fact:
8 out of 10 Alligators love a Fayes double latte.

Posted by fayes video at 8:36 PM No comments:

Ring in 2012 with some new movies!
These ones are available tomorrow, January 3rd.

The Increasingly Poor Decisions of Todd Margaret - David Cross, Will Arnett and Spike Jonze star in this British-American IFC series

Shark Night 3D - It's a salt water lake! You in the bikini, look out!!

Posted by Katie Hood Morgan at 7:19 PM No comments: