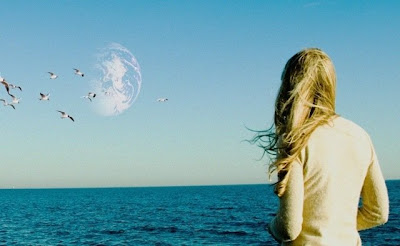 Posted by Katie Hood Morgan at 8:08 PM No comments: 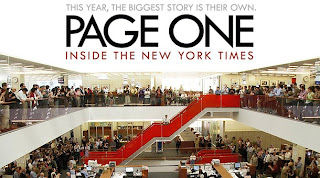 Page One (doc)
In the tradition of great fly-on-the-wall documentaries, PAGE ONE: INSIDE THE NEW YORK TIMES deftly gains unprecedented access to The New York Times newsroom and the inner workings of the Media Desk. 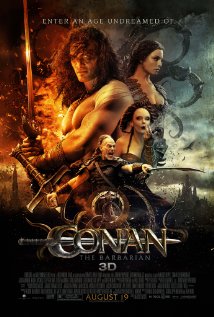 Conan the Barbarian (2011) (adrenaline)
A quest that begins as a personal vendetta for the fierce Cimmerian warrior soon turns into an epic battle against hulking rivals, horrific monsters, and impossible odds, as Conan realizes he is the only hope of saving the great nations of Hyboria from an encroaching reign of supernatural evil. Jason Momoa is a way hotter Conan than Arnold, in this reviewer's humble opinion... 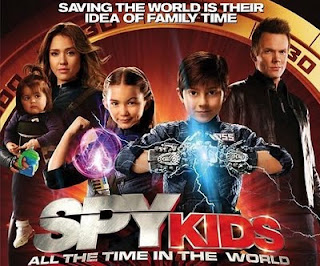 Spy Kids 4 (family)
A retired spy is called back into action, and to bond with her new step-children, she invites them along for the adventure to stop the evil Timekeeper from taking over the world. Also starring Danny Trejo as a character named Uncle Machete! 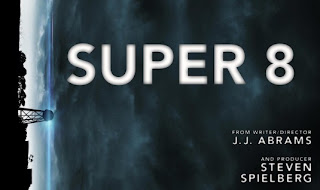 Super 8 (adrenaline/sci-fi)
In the summer of 1979, a group of friends in a small Ohio town witness a catastrophic train crash while making a super 8 movie and soon suspect that it was not an accident. Shortly after, unusual disappearances and inexplicable events begin to take place in town, and the local Deputy tries to uncover the truth - something more terrifying than any of them could have imagined.From JJ Abrams and Steven Spielberg.

Posted by Katie Hood Morgan at 8:24 PM No comments:

THE HOLY MOUNTAIN-CONQUEST OF MEXICO

I HATE THE HOLIDAYS

First off the views of this post do not represent that of Fayes or other employees of Fayes
Secondly, I had a fine childhood, thanky very much, don't project your dysfunctional family christmas mornings when your sister ripped off the head of your cabbage patch kid in retaliation after you "accidentally" stepped on her life size replica of,    ___. Meanwhile your mom's getting high in the backyard because it's the only way she can talk to her in-laws when they call any minute, any minute...any minute, she stayed up all night wrapping the presents sipping whatever she stole from the rest of the holiday office party's booze.  It's not my fault your dad's obsessively putting away the christmas lights, because he too hates christmas and told mom "those lights are coming down christmas morning." If there's a contest to see who can leave them up the longest in the neighborhood, he's going to win in taking them down first, and hopefully the god-damn Carvers across the street will follow suit and remove those god-damn battery powered waving santa clauses off their lawn, despite how many years he's "accidentally" run them over with car. Why would they buy two, that's just asinine, and confusing. It's also an unfortunate our brother's back from college, and won't come out of his room, but years later you know that's it's because he too drank from the leftover holiday office party booze and learned about mixing peppermint schnapps and anything. Now your chasing you sister with the blunt end of a my little pony because she threw the slides from your brand-new view master "Adventures of Fragle Rock" at you like Frisbees. Your Aunt Leigh whose hair is so blonde it's white and smells like dirt and flowers, is in the kitchen yelling christmas carols while also yelling at your Uncle Ed whose hair is much blacker than his eyebrows and mustache, to take pictures of the kids opening the presents when outside you hear the step ladder bang against the sidding of the house and dad is loudly whisper cursing everytime he pulls another section of lights off the gutter.
This was a stupid idea and now I don't have time to change it because I have to close. sorry. I wish you didn't read it.
Posted by fayes video at 10:34 PM 1 comment:

Things Fayes is thankful for (a third grade assignment adaption) 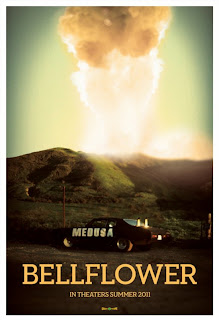 Bellflower (adrenaline)
Two friends spend all their free time building flame-throwers and weapons of mass destruction in hopes that a global apocalypse will occur and clear the runway for their imaginary gang "Mother Medusa."
Roger Ebert says of director/writer Evan Glodell: "Possibly represents the debut of a one-of-a-kind filmmaker, a natural driven by wild energy, like Tarantino." 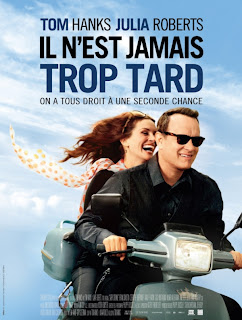 Larry Crowne (comedy)
Amiable Larry Crowne (Tom Hanks) was a superstar team leader at the big-box company where he's worked since his time in the Navy. Underwater on his mortgage and unclear on what to do with his suddenly free days, Larry heads to his local college to start over. There he becomes part of a colorful community of outcasts, also-rans and the overlooked all trying to find a better future for themselves...often moving around town in a herd of scooters. Also starring Julia Roberts as Larry's teacher and love interest.

Fun trivia: The French title translates to "It's never too late."

Posted by Katie Hood Morgan at 7:11 PM No comments:

Get 'em while they're hot! 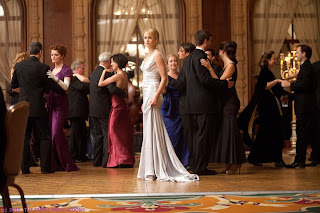 Atlas Shrugged: Part 1
A film 40 years in the making, this is the first in what will (in theory) be a trilogy based on the 1957 novel by Ayn Rand. It is 2016 and the United States is in a sustained economic depression. A powerful railroad executive struggles to keep her business alive while society is crumbling around her.

The Change-up
Jason Bateman and Ryan Reynolds star in this body-swap comedy. A married father accidentally switches bodies with his best friend, leading to a series of wildly complex difficulties. Fun trivia: Most of the female nudity in the film is not real. Computer-generated breasts were used for both Olivia Wilde and Leslie Mann. 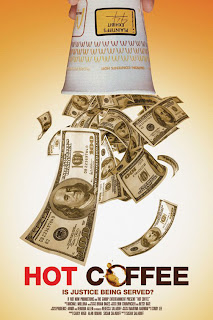 Hot Coffee
Remember the old lady who sued McDonald's (and won over $2 million) after spilling coffee on herself? Directed by Susan Saladoff who was a medical malpractice attorney of 26 years, Hot Coffee is a 2011 documentary film that analyzes and discuses the impact of tort reform (personal injury common law) on the United States judicial system.
Posted by Katie Hood Morgan at 8:27 PM No comments: 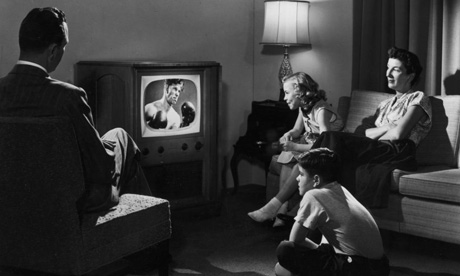 Fall is here. It's getting darker earlier, it's definitely colder, and we are entering that crazy time of year where it seems in the blink of an eye it will be 2012. It seems like 2011 had just started and then with marriages, new babies, break-ups, one night stands, and graduations here we are passing Halloween in a blur. Where is the time going? Recently I've been having a weekly date watching "work of art", with a dear friend that suffered an injury, and I realized how important it is to slow down and check in with people we care about.

As a kid every Friday we'd have pizza , soda (Faygo red pop was the best), popcorn and a movie. I have a terrible time remembering specifics from my childhood but I do remember one Friday night we were watching "Young Frankenstein" and Gene Wilder sneezes. My mom said "bless you" and we thought that was HILARIOUS. Anyways in honor of those Friday nights, come in with the Family and rent a movie. All Family Films are just $2.
Posted by fayes video at 8:59 PM No comments: