SEPTEMBER 6th
EVERYTHING MUST GO (Will Ferrell.. Funny, but different funny…)
HANNA (A knockout of a film. Revenge, little blonde girl with arrows.. Awesome)
THE OFFICE SEASON 7 (you watch this, yes?)
PARKS AND RECREATION SEASON 3 (are you watching this?)
VIDAL SASSOON THE MOVIE (docu)

Posted by fayes video at 6:12 PM No comments:

"Films are like symphonies, and opening credits,
the first notes sounded."*
The following clips are taken from movies
whose intro's spelled out D-Y-N-A-M-I-T-E,
tempting us with the promise of glorious
uncharted terrain, adventure, discovery,
mother of pearl and coral, amber and ebony...


*not an actual quote
Posted by fayes video at 10:41 PM No comments:

It's love on wheels!


During my last visit back to SF, I walked by the Roxie and saw they were showing Roller Boogie, the 1979 Linda Blair skating movie. Somehow I got around to renting it back in New York, and I am glad I did.


Roller Boogie is about a group of skating toughs, (the ghetto, down and out, cool kids of course), who have to save their local roller rink from the clutches of a corrupt developer. Among these cool teenagers, is Terry Barkley, the only rich girl of the group, who likes to slum it with her misfit skating buddies. Also, there's a romance between rich girl Terry and talented but poor bad boy, Bobby James.


There's a hurricane approaching now, so I'll just let this clip tell you the rest, whatever I missed. I'm not sure if Fayes has Roller Boogie on DVD. 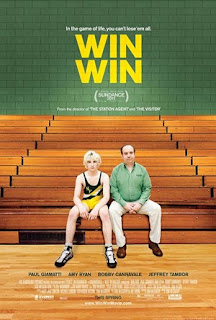 Posted by fayes video at 6:11 PM No comments: 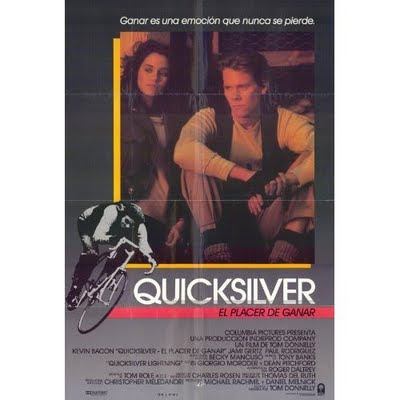 Kevin Bacon + fixies + awesome '80s soundtrack = this week's SBIG (So Bad It's Good) Pick!
This gem from 1986 is set in SF (though shot in LA as well, strangely) and stars Bacon as a failed Wall Street (?) trader who gets a job working for a bike messenger company (styled after the taxi dispatch company in the TV show Taxi?).
In 2008, Kevin Bacon called the film "the absolute lowest point of my career." Don't be so hard on yourself, Kevin! It's totally thrilling to watch him speed around SF and Downtown Los Angeles, bombing the hill below Coit Tower with Lawrence Fishbourne, and talking with his inexplicably New York-accented bike messenger friends. And don't miss the very special bicycle dance sequence above.
Also starring Jami Gertz as the streetsmart tomboy bike messenger who Bacon rescues from a gangbanger and seduces. You may recognize her as Keifer Sutherland's girlfriend in The Lost Boys.
Roger Daltrey's theme song "Quicksilver Lightning" is icing on the cake. Watch it today!
Posted by fayes video at 7:27 PM 1 comment:

The Conspirator
James McAvoy is a sexy bearded lawyer hunting for the truth during the Lincoln assassination trial! 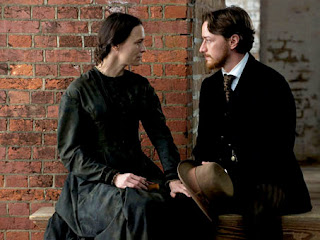 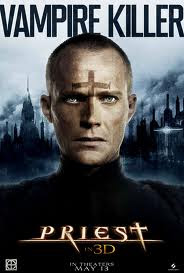 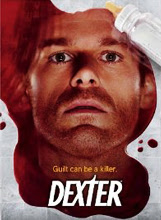 Jane Eyre (2011)
"From a loveless past she sought refuge and found a place haunted by sexy secrets..." 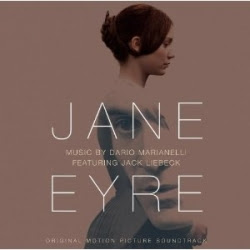 Posted by fayes video at 9:29 PM No comments:

"Everyone who makes films has to be an athlete to a certain degree because cinema does not come from abstract academic thinking; it comes from your knees and thighs."
Posted by fayes video at 10:57 PM No comments:

YOUR HIGHNESS (From the Directors of Pineapple Express…)

Posted by fayes video at 3:50 PM No comments: 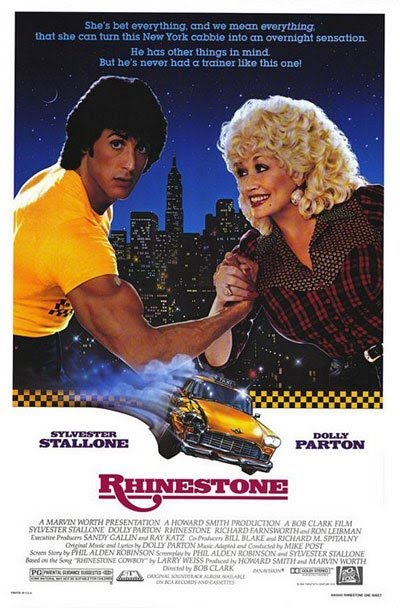 Dolly Parton wrote most of the songs and gives an awesome performance. Also, being the early 1980s, the wigs and sparkles are in FULL EFFECT.
Posted by fayes video at 1:46 PM 1 comment:

OK
If you don't
remember this or
any other part of
"Who's Afraid of Virginia Wolfe"
'cause you never did
watch it or
more appropriately
where too drunk
to remember or
are just goddamn
forgetful...
it is time to be
blind-sided by or
more likely try
to drown out
or be forced to
re-live the wonderful
disaster that is
George and
Martha
OK?
Posted by fayes video at 1:01 AM No comments:

Eastbound & Down: Season 2
Produced by Will Ferrell.
(Also the theme song for Smokey and the Bandit.) 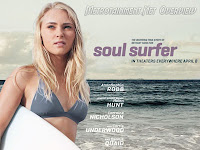 Soul Surfer
Based on the story of Bethany Hamilton who lost her left arm in a shark attack while surfing in Kauai.
Rated PG for an intense accident sequence and some thematic material (Spoiler alert: her arm gets bitten off by a shark)
Posted by fayes video at 9:35 PM No comments: